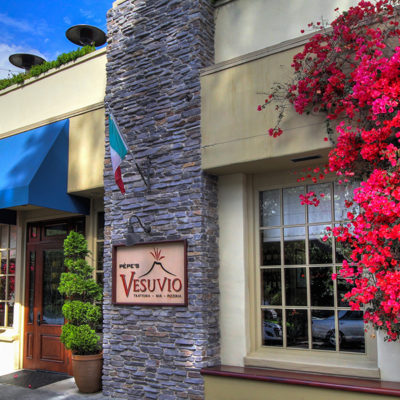 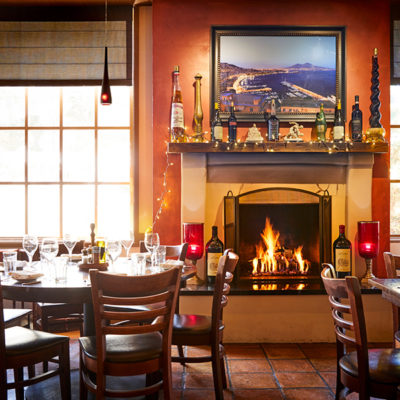 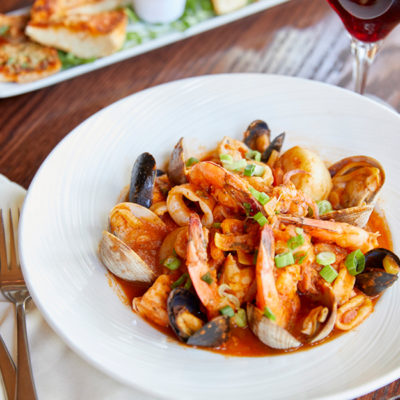 Please call or stop-in for dining reservations (reservations are not accepted via email). Resort casual attire requested (jackets not required). Please, no hats or cell phone use in the restaurant.

Corner of 6th St. & Junipero St.,
Carmel-by-the-Sea, California
(across from Devendorf Park)
Note: There are no street numbers in Carmel

Mt. Vesuvio is the symbol of power and strength of Southern Italy. It is the volcano which overlooks the bay of Naples and erupted in 79AD burying Pompeii. Napoli was the ancient port for Rome during the Roman Empire, and this region was the playground for the rich, famous and powerful of that era.

All Pèpe’s grandparents are originally from this region, known as Campania. Vesuvio is a modern-day testament to the history, style, culture and cuisine of Napoli and Campania.

Growing up in New Jersey but traveling back to visit his relatives in Campania often, Pèpe always noticed the differences between the cooking styles of his cousins on both sides of the Atlantic. While Little Napoli focuses on his Italian-American heritage, Vesuvio features recipes from his cousins and great-aunts in Southern Italy.

It is thought that the diet among Mediterranean countries is healthier than the Northern European and American diet because, in addition to olive oil, more grains, fruits, vegetables, beans, and fresh fish are consumed. The ingredients used at Vesuvio are often be imported from Italy, sourced locally or made in house, and always of top quality. Pèpe calls his cooking style at Vesuvio the “Italian Lifestyle Diet”.

Both of Pepe’s sons, Christian and Gian Antonio, were an integral part of the creation of Vesuvio and both are “certified pizzaioli”, having graduated from the Vera Pizza Napoletana School in Napoli. Vesuvio features an authentic Italian wood-burning oven and its pizza is considered the most authentic in Monterey County.

The carefully chosen wines at Vesuvio are comprised of wines from Southern Italy and selected California regions. Wineries such as Mastroberardino from Campania, Tormaresca from Puglia and Planeta from Sicily are featured. 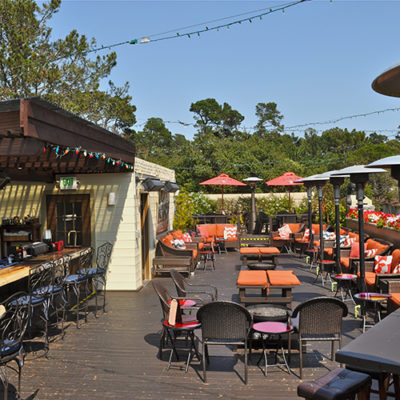 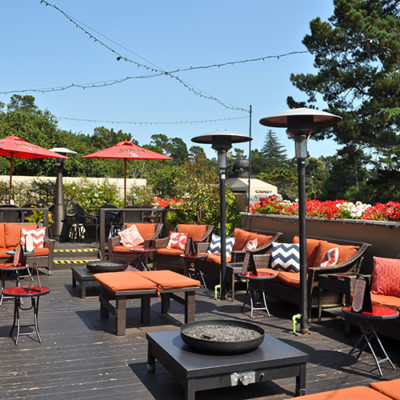 Vesuvio heats up the night with their swinging rooftop terrace lounge under the Carmel stars. Upstairs guests can relax in comfy chairs by the fire pits and enjoy bird’s-eye views of the village. The Starlight Lounge is Monterey County’s only rooftop lounge. Happy Hour erupts from 4:00 pm to 6:00 pm every day of the week, with the town’s best burger coming off the mesquite grill. Pizza out of the wood-burning oven and small plates are served, and guests can order off the full regular dinner menu as well.